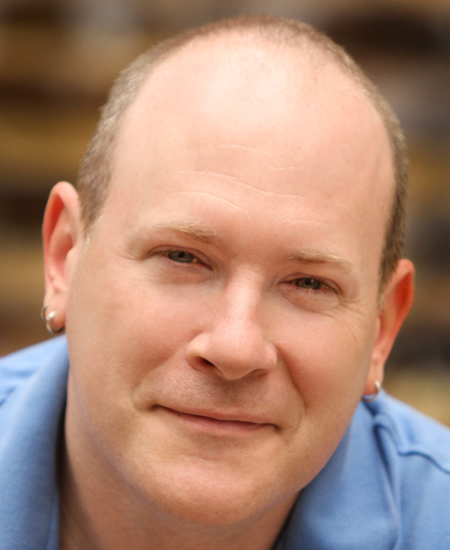 Dennis grew up in Syracuse, New York, and received his B.A. from Northwestern University in Evanston, Illinois.  He moved to the Twin Cities in 1992.

From 1992 until 1994, Dennis was employed at Hey City Stage, performing in the musical Forever Plaid.  Following that, he became a full-time singer with the cover band Pizazz.  He returned to the theatrical stage in 2004 when he performed in the musical revue Hot 'n' Cole at Ordway Center in St. Paul.  Dennis then appeared in My Way (Ordway Center), A Christmas Carole Petersen (Theater Latté Da), War of the Worlds: The Musical (Hometown Theatre), Mrs. Man of God (MMOG Productions), Orphan Train (History Theatre), Warm Beer Cold Women (Guthrie), and the staged reading of Little House on the Prairie (Guthrie), as well as appearing as a Holiday Singer in the lobby of Ordway Center during The Sound of Music (2007) and White Christmas (2008).  In 2013 he performed in Theater Latté Da's production of Steerage Song at the Lab Theater, and created and performed in Table Salt's Country Roads: Dennis Curley Sings the Music of John Denver.  The CD is available here.

His compositions include Love After Hours, Vampires! Horror!, U Betcha: The Making of a Minnesota Boy Band, Route 66: Cruisin' the American Dream, Whistling Past the Graveyard, Pride and Plot of Pointlessness, and Church Basement Ladies 2: A Second Helping.  His arrangements for Schoolhouse Rock Live! and Schoolhouse Rock Live Too! are published by MTI; the Love After Hours Original Cast CD is available here, as well as at the iTunes Store.

Dennis has served as Musical Director for local and national productions of The Marvelous Wonderettes, Schoolhouse Rock Live!, Rent, The Fantasticks, Here's Love, Power Balladz, U Betcha and Church Basement Ladies 2, among others.  He co-produced Pride and Plot of Pointlessness in 2006 and 2008, and Whistling Past the Graveyard in 2007 (for which he also served as stage director). 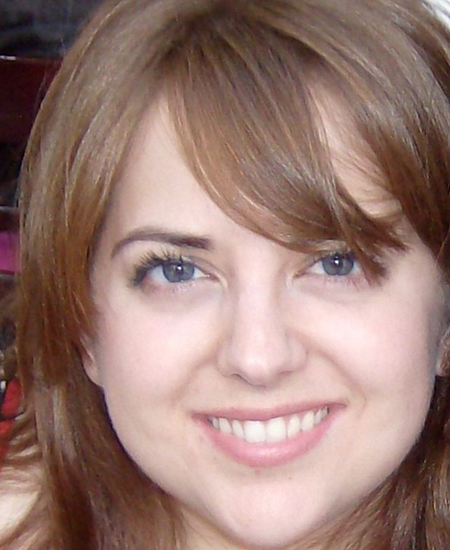 Rachael has a B.A. in theater from the University of Iowa and an M.F.A. in Playwriting from UCLA's School of Theater Film & Television.  Rachael has performed locally with The Brave New Workshop, Hey City Theater, Hang Kitty Productions, and The Gilbert and Sullivan Very Light Opera Company.

Rachael and her one act play Wolves are featured in the documentary of the same name, directed and produced by Bulgarian director Martin Kisslov.  Her play Trilogy, a Play in Two Parts is published by JAC Publishing and can be purchased online at JAC Publishing or Amazon.com (credited as Rachael Brogan). 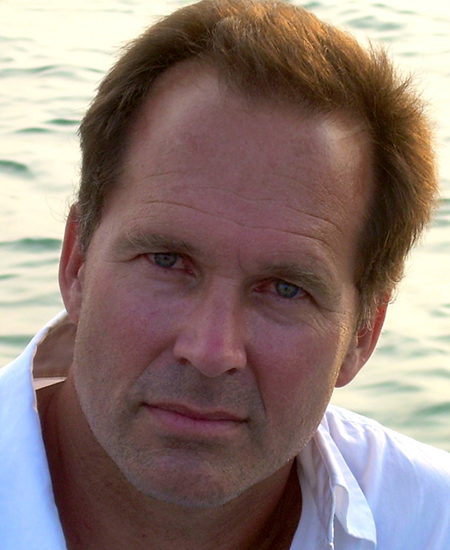 He is a ten-year veteran of the Brave New Workshop (Sex in the Cities; Happiness for Dummies; Electile Dysfunction; Home for the Hostilities; among others) and performed in the Off-Beat Comedy Club onboard the Disney Magic.  Jim is the proud co-author (and male prop) of Julie Grover McArdle's Results Not Typical (along with Brian Beatty), and was seen as the waiter in Joseph Scrimshaw's Adventures in Mating at the Bryant Lake Bowl.  Jim performed in and co-wrote We Gotta Bingo for Actors Theater of Minnesota and co-wrote Pride and Plot of Pointlessness with Shanan Wexler for Hang Kitty Productions.  On his own Jim wrote and co-produced Whistling Past the Graveyard (Found Money Productions), and has appeared in War of the Worlds: the Musical (Hometown Theatre), S.O.S. (Mainly Me Productions), and as the psychologist in HUGE Theater's Ordinary People...But Not!  He was an original cast member of KSTC's Comedy Hotel, produced by Kim Schultz.  He feels confident that no one saw him in Soaked in Lye.

Jim has performed in touring shows and corporate entertainment for Out of the Blue, Brave New Communications, Strong Coffee Ink, and Under the Radar Productions.

When not on stage, he teaches psychology at St. Catherine University and at the University of St. Thomas.  Jim hails from Riverside, California. 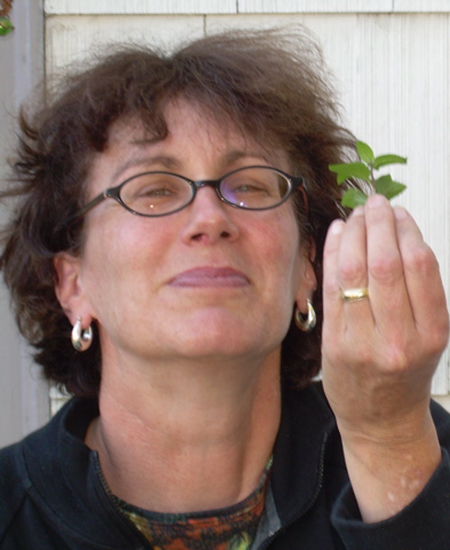 Annemarie is happy to join the team at Table Salt, having previously served as Box Office Coordinator, Concessions Manager and Propmistress for Whistling Past the Graveyard (Found Money Productions), which played at the Lowry Lab in October of 2007.

Annemarie teaches Biology at St. Catherine University, where she is also a proud member of the Mendel Hall Philosophy Club.