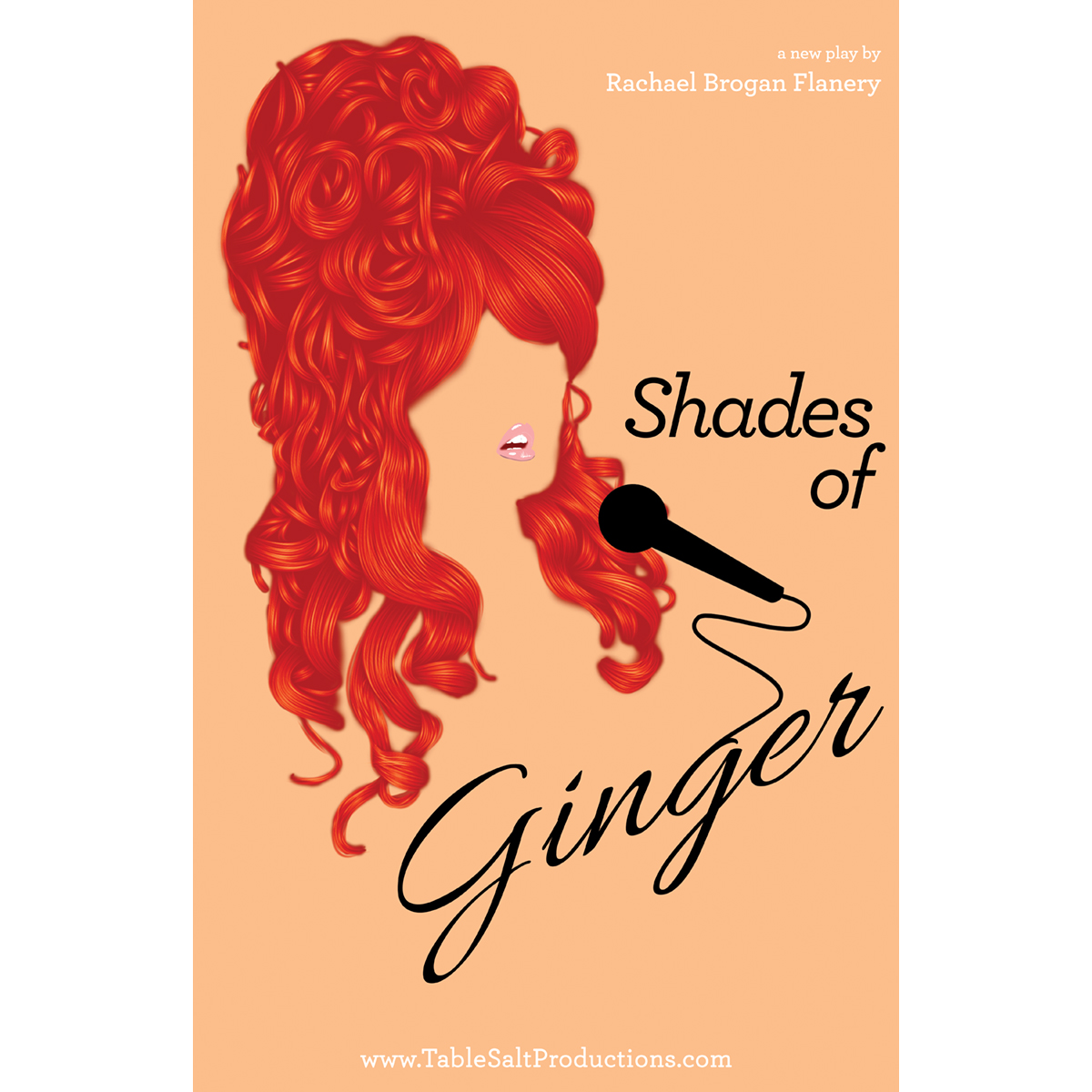 Table Salt is thrilled to take part in Theatre Unbound's festival of short plays, Girl Shorts 2015!  Our entry is a new one-woman show by Rachael Brogan Flanery, featuring songs by Jim Robinson and Dennis Curley, and directed by Anne Byrd.

Fallen country superstar Ginger puts on her brightest lipstick and tightest pants as she tries to dig out from under an internet scandal.  Will a comeback interview put her back on top?  Anyone who has ever spent a moment or two in Ginger's whiskey-soaked shoes will be rooting for her. 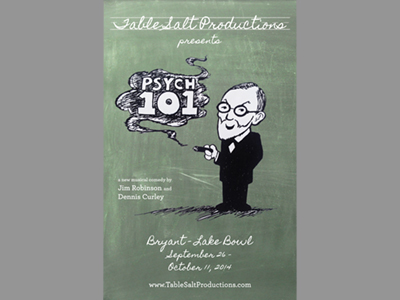 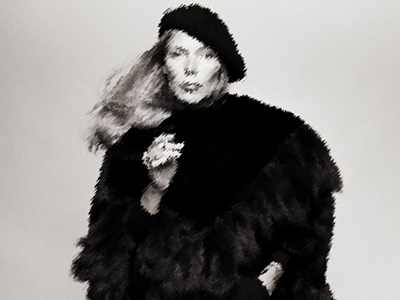 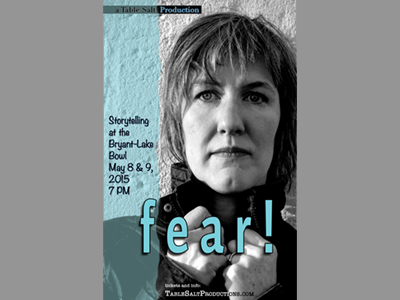