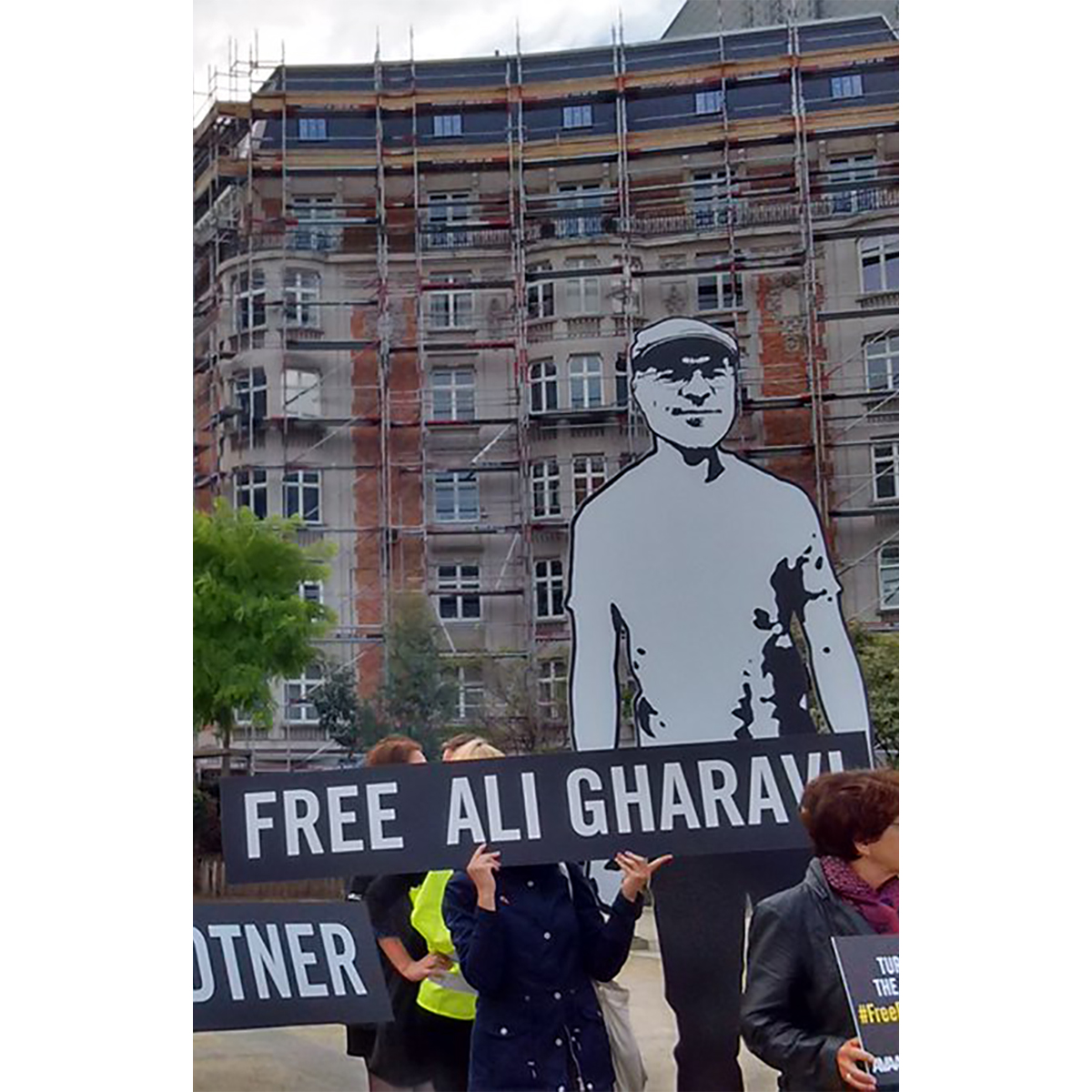 Ali Gharavi is a writer, playwright and former Director of Technology at the Center for Victims of Torture.  You may remember Table Salt’s 2010 Production of Spring of Freedom, Summer of Fear.  Ali wrote that play based on his personal experience as a child during the Iranian revolution.  Ali moved from Minneapolis to Berlin several years ago, and has been working as a technology consultant to human rights organizations.

On the morning of 5 July 2017, Ali and his colleague Peter Steudtner were facilitating a technology and well-being workshop for members of Amnesty International and several other human rights organizations outside of Istanbul, Turkey, when police entered the room, confiscated all their belongings, and detained them in a local jail.  On July 18th, Ali, Peter, and all participants (including members of Amnesty International) were charged with "aiding a terrorist organization."  They have been held in prison since then.  We’ve organized this event to show solidarity with Ali and to raise funds to cover the costs of those seeking to end Ali's imprisonment. 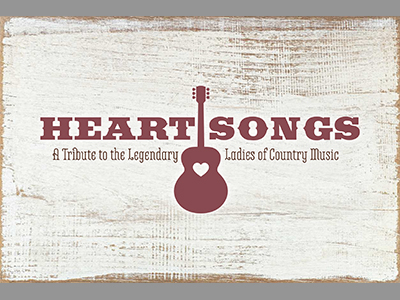 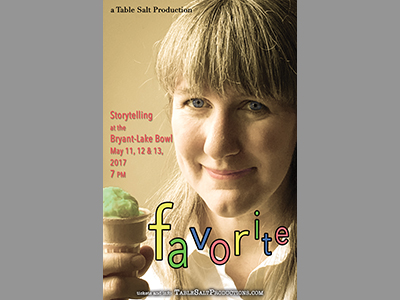 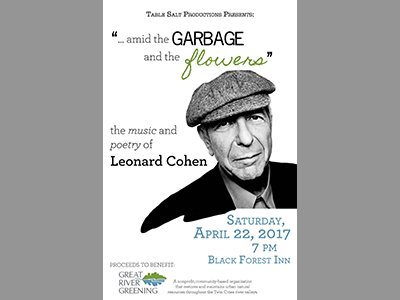 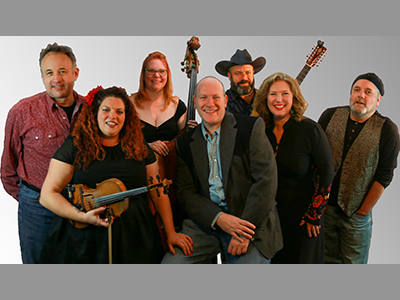